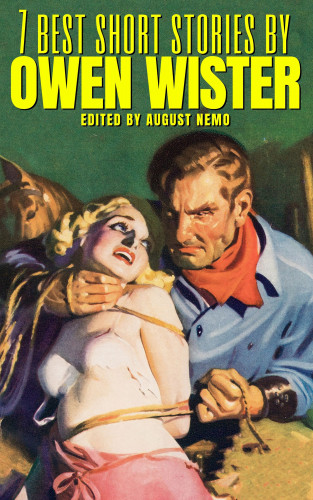 Owen Wister was an American novelist whose novel The Virginian (1902) helped establish the cowboy as a folk hero in the United States and the western as a legitimate genre of literature. The Virginian is the prototypical western novel and, arguably, the work most responsible for the romanticized view of the West that is an important part of American cultural identity.

- A Kinsman of Red Cloud.