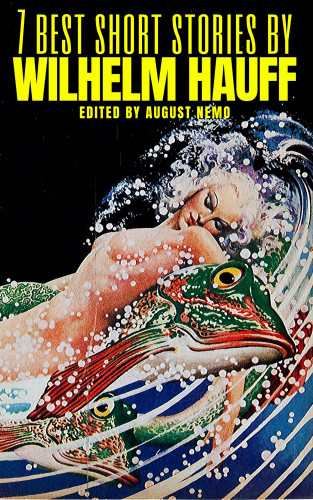 Wilhelm Hauff was a German poet and novelist best known for his fairy tales. Considering his brief life, Hauff was an extraordinarily prolific writer. The freshness and originality of his talent, his inventiveness, and his genial humour have won him a high place among the southern German prose writers of the early nineteenth century.

- The Story Of The Caliph Stork.

- The Story Of Little Muck.

- How The Stories Were Found.