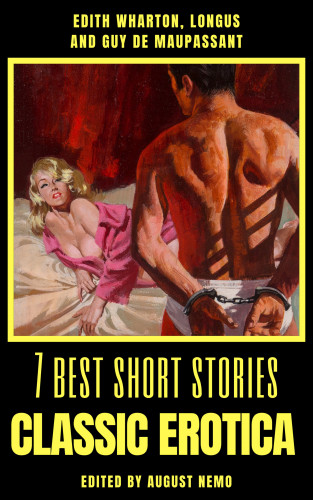 August Nemo has selected seven classic tales of eroticism that are part of the history of human sexual culture:

- Daphnis and Chloe by Longus

- The Lustful Turk by Anonymous

- How He Lost His Whiskers: An Episode in the Life of Steve Broad by Anonymous