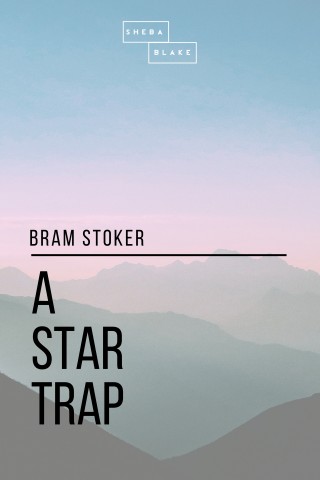 When I was apprenticed to theatrical carpentering my master was John Haliday, who was Master Machinist - we called men in his post 'Master Carpenter' in those days - of the old Victoria Theatre, Hulme. It wasn't called Hulme; but that name will do. It would only stir up painful memories if I were to give the real name. I daresay some of you - not the Ladies (this with a gallant bow all round) - will remember the case of a Harlequin as was killed in an accident in the pantomime.

We needn't mention names; Mortimer will do for a name to call him by - Henry Mortimer. The cause of it was never found out. But I knew it; and I've kept silence for so long that I may speak now without hurting anyone. They're all dead long ago that was interested in the death of Henry Mortimer or the man who wrought that death.