Jonathan Swift, Sheba Blake: A Tale of a Tub 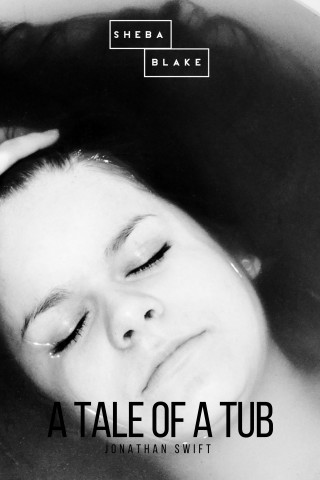 A Tale of a Tub was the first major work written by Jonathan Swift, arguably his most difficult satire and perhaps his most masterly. The Tale is a prose parody divided into sections each delving into the morals and ethics of the English. Composed between 1694 and 1697, it was eventually published in 1704. It was long regarded as a satire on religion, and has famously been attacked for that, starting with William Wotton.

The "tale" presents a consistent satire of religious excess, while the digressions are a series of parodies of contemporary writing in literature, politics, theology, Biblical exegesis, and medicine. The overarching parody is of enthusiasm, pride, and credulity. At the time it was written, politics and religion were still closely linked in England, and the religious and political aspects of the satire can often hardly be separated. "The work made Swift notorious, and was widely misunderstood, especially by Queen Anne herself who mistook its purpose for profanity." It "effectively disbarred its author from proper preferment within the church", but is considered one of Swift's best allegories, even by himself. It was enormously popular, but Swift believed it damaged his prospect of advancement in the Church of England.