T. S. Arthur: After the Storm | The Pink Classics 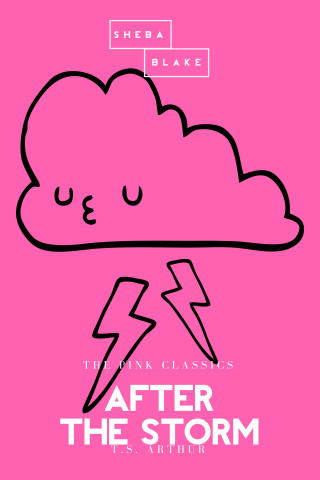 After the Storm was written by the very popular nineteenth-century American author who articulated and disseminated the values, beliefs, and habits of middle-class life in pre-Civil War America. T.S. Arthur (June 6, 1809 – March 6, 1885) was a popular 19th-century American author. He is most famous for his temperance novel Ten Nights in a Bar-Room and What I Saw There (1854), which helped demonize alcohol in the eyes of the American public. He was also the author of dozens of stories for Godey's Lady's Book, the most popular American monthly magazine in the antebellum era, and he published and edited his own Arthur's Home Magazine, a periodical in the Godey's model, for many years. Virtually forgotten now, Arthur did much to articulate and disseminate the values, beliefs, and habits that defined respectable, decorous middle-class life in antebellum America.