Sibusiso Ntshakala: Before The Bridge 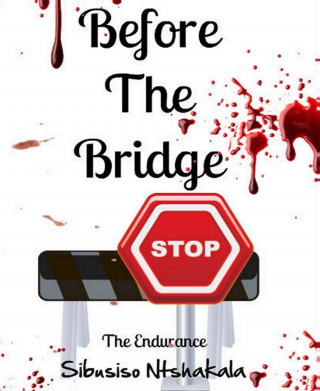 A fearless 10 year old Melusi was entrusted by his father to care for his flock. He was just a young boy modeling after Jesus Christ "I am the good shepherd. The good shepherd gives His life for the sheep." John 10:11. At his age Melusi had already faced a life-long series of challenges, dating back before birth. At only 10 Melusi was a planet-shaker with his remarkable understanding of the things of the spirit.

Melusi was the only son of Mlungisi and Nondumiso Zondo, a son they got in their 40s, and he was very close to their hearts. The couple had made their own share of mistakes and believed to have paid heavily for. The Zondos were residing in the Kwa-Zulu Natal province in a small village called Nongowa in Zululand under Chief Govozile and Queen Makhosi Nkabinde. The royal family was blessed with only one child, a daughter Princess Nobuhle.

The biologically unrelated Nkabinde and Zondo family found themselves relating in a rather surprising way.  See how the blood connected the two families, as we turn into the previous page to witness what happened 'Before The Bridge'.

Robbie Hift: Will You Build Me a Cross?
eBook-Download EPUB
2,99 €