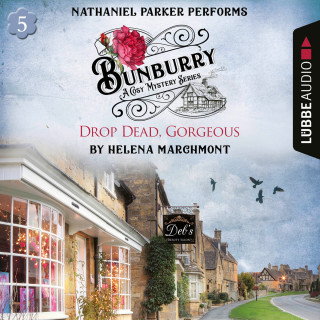 Miss Marple meets Oscar Wilde in this new series of cosy mysteries set in the picturesque Cotswolds village of Bunburry.

In "Drop Dead, Gorgeous," the fifth Bunburry book, Deb&#39;s Beauty Salon becomes the last resting place for merry widow and property magnate Eve Mosby, whose passions include haute couture and a young lover. Plenty of people disliked Mrs Mosby, but enough to kill her? And what really baffles amateur sleuth Alfie McAlister and his friends Liz and Marge is that the body is found in a locked room - how did the murderer get in and out?

Nathaniel Parker, born in 1962, graduated from the London Academy of Music and Dramatic Art and went on to join the Royal Shakespeare Company. His television career began in 1988 when he played Flying Officer &#39;Flash&#39; Gordon in the LWT mini-series Piece of Cake. He is also the lead in the BBC series Inspector Lynley Mysteries, based on the novels by Elizabeth George. Nathaniel Parker has an extensive list of audio books to his credit, ranging from the classics of Charles Dickens and Thomas Hardy to more modern writings and children&#39;s books. 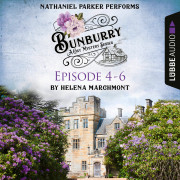 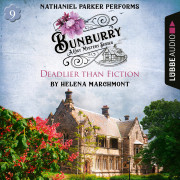 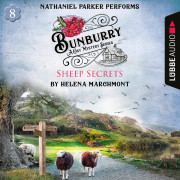 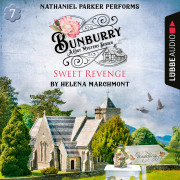 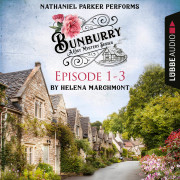 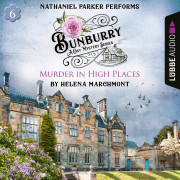 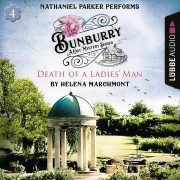 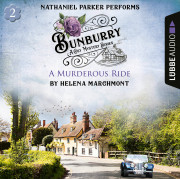 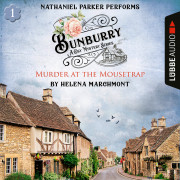 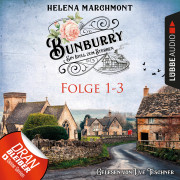 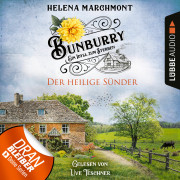