The State Wiped Out Her Identity, Now They Are Coming For Her Child 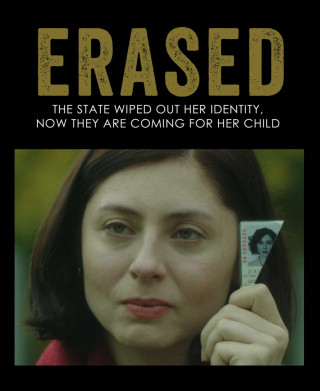 This story is based on true events. Governments are not only collecting the information about the citizens, sometimes they are destroying or manipulating them too.

Zala gives birth at the local hospital and everything goes well.

There is only a small, bureaucratic problem; Zala's file is not on the computer. A software glitch, probably nothing serious.

Within a few days, Zala is entangled in a web of Kafkaesque proportions; Not being in the computer means no social security, no permanent address. All of a sudden Zala is a foreigner, even though she has lived in Slovenia all of her life.

So, her child is an orphan.

And orphans are put up for adoption.

On 26th February 1992 the Interior Ministry of the Republic of Slovenia erased 25,671 people who were born outside Slovenia, in the states that once were part of Yugoslavia:

Some of them thought themselves Slovenians until they have to show their identity card.

The majority of them still have no legal status.