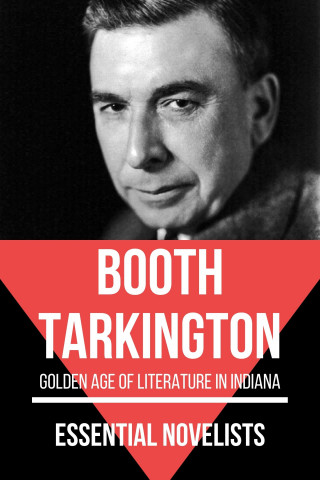 Welcome to the Essential Novelists book series, were we present to you the best works of remarkable authors. For this book, the literary critic August Nemo has chosen the two most important and meaningful novels of Booth Tarkington which are The Magnificent Ambersons and The Turmoil. He is one of only four novelists to win the Pulitzer Prize for Fiction more than once, along with William Faulkner, John Updike, and Colson Whitehead. In the 1910s and 1920s he was considered America's greatest living author. Several of his stories were adapted to film. During the first quarter of the 20th century, Tarkington, along with Meredith Nicholson, George Ade, and James Whitcomb Riley helped to create a Golden Age of literature in Indiana.Booth Tarkington was an American novelist and dramatist.Novels selected for this book: The Magnificent Ambersons.The Turmoil.This is one of many books in the series Essential Novelists. If you liked this book, look for the other titles in the series, we are sure you will like some of the authors.