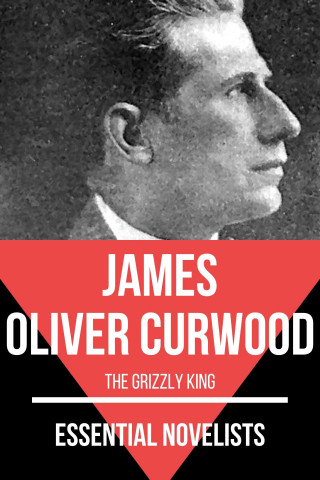 Welcome to the Essential Novelists book series, were we present to you the best works of remarkable authors. For this book, the literary critic August Nemo has chosen the two most important and meaningful novels of James Oliver Curwood which are Kazan and The Grizzly King.James Oliver Curwood was an American action-adventure writer and conservationist. His books were often based on adventures set in the Hudson Bay area, the Yukon or Alaska and ranked among the top-ten best sellers in the United States in the early and mid 1920s, according to Publishers Weekly. At the time of his death, Curwood was the highest paid (per word) author in the world.Novels selected for this book: Kazan.The Grizzly King.This is one of many books in the series Essential Novelists. If you liked this book, look for the other titles in the series, we are sure you will like some of the authors.