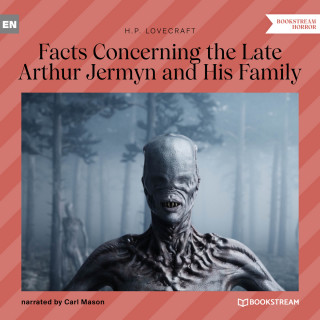 "Facts Concerning the Late Arthur Jermyn and His Family" is a short story in the horror fiction genre, written by American author H. P. Lovecraft in 1920. The themes of the story are tainted ancestry, knowledge that it would be best to remain unaware of, and a reality which human understanding finds intolerable.

The story begins by describing the ancestors of Sir Arthur Jermyn, a British nobleman. His great-great-great-grandfather, Sir Wade Jermyn, had been an early explorer of the Congo region, whose books on a mysterious white civilization there had been ridiculed. He had been confined to an asylum in 1765. Lovecraft describes how the Jermyn family has a peculiar physical appearance that began to appear in the children of Wade Jermyn and his mysterious and reclusive wife, who Wade claimed was Portuguese. 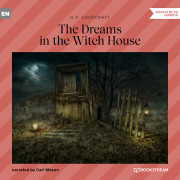 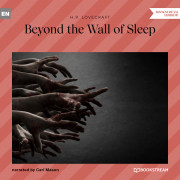 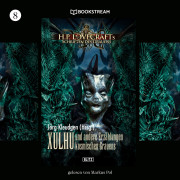 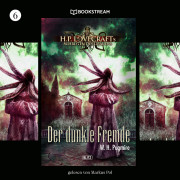