Heckbert Doug: Go Ahead and Shoot Me!

And Other True Cases About Ordinary Criminals

Go Ahead and Shoot Me is a collection of stories written and edited by former probation officer Doug Heckbert about real people who have been convicted of real crimes and who have been on probation, on parole, or in prison. The title story is of a woman who shot her husband upon his insistence and who, like many other subjects in the book, have come to see their offences as being "pretty stupid.” Some stories might be described as ordinary crimes and some are stunningly extraordinary, but all stories show the human side of criminals that Heckbert worked with and came to know, not just the nature of the crimes they committed. By getting inside glimpses of offender’s backstories, motivations, and personalities, Go Ahead and Shoot Me shows there is much more to an offender than their criminal behavior. Says Heckbert, "I have always been guided by the mantra, "The criminal is not the crime.” 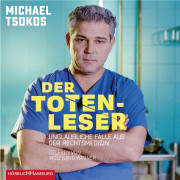 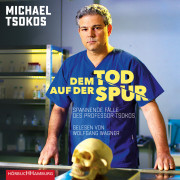 Shayne Morrow: The Bulldog and the Helix
eBook-Download EPUB