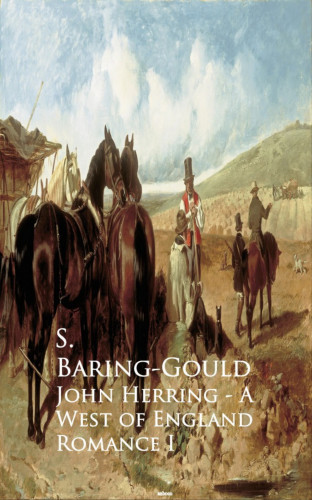 In a tale of the West of England in which are introduced some of the lowest types of rustic humanity to be found there, it is impossible to avoid the use of the local dialect. This dialect has, however, been modified, as much as possible to render it intelligible without transforming it into the language of the schools. The vulgar dialect is regardless of gender and reckless in the use of cases. A cow is he, and a tom-cat wags her tail. At a trial in Exeter, at the Assizes, a man was charged with the murder of his wife, a woman with an aggravating tongue. The jury found a verdict of 'Not Guilty' against the clearest evidence, and, when the Judge expressed his surprise, 'Ah, your lordship,' said the foreman in explanation, 'us ain't a-going to hang he for the likes of she.' It is perhaps necessary to explain that 'the Cobbledicks' are no creation of the imagination—the clan has only been dispersed of recent years; the old man who lived in a cyder-cask is dead, but he was alive ten years ago. The clan was literally one of half-naked savages.