S. Baring-Gould: Lives of the Saints 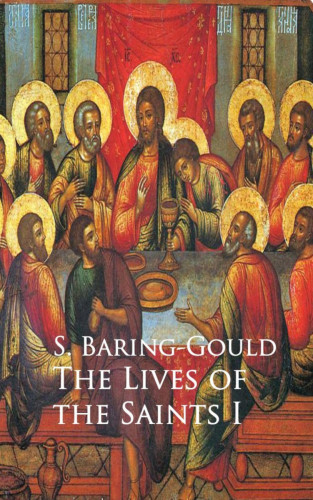 Revised with Introduction and Additional Lives of English Martyrs, Cornish and Welsh Saints: Lives of the Saints, which I have begun, is an undertaking, of whose difficulty few can have any idea. Let it be remembered, that there were Saints in every century, for eighteen hundred years; that their Acts are interwoven with the profane history of their times, and that the history, not of one nation only, but of almost every nation under the sun; that the records of these lives are sometimes fragmentary, sometimes mere hints to be culled out of secular history; that authentic records have sometimes suffered interpolation, and that some records are forgeries; that the profane history with which the lives of the Saints is mixed up is often dark and hard to be read; and then some idea may be formed of the difficulty of this undertaking.