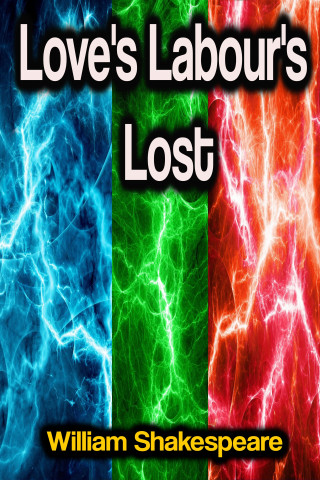 The play opens with the King of Navarre and three noble companions, Berowne, Dumaine, and Longaville, taking an oath to devote themselves to three years of study, promising not to give in to the company of women — Berowne somewhat more hesitantly than the others.