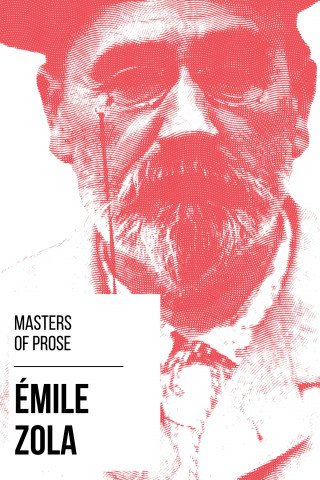 Welcome to the Masters of Prose book series, a selection of the best works by noteworthy authors.Literary critic August Nemo selects the most important writings of each author. A selection based on the author's novels, short stories, letters, essays and biographical texts. Thus providing the reader with an overview of the author's life and work.This edition is dedicated to the French writer Émile Zola, the best-known practitioner of the literary school of naturalism, and an important contributor to the development of theatrical naturalism. He was a major figure in the political liberalization of France and in the exoneration of the falsely accused and convicted army officer Alfred Dreyfus, which is encapsulated in the renowned newspaper headline J'Accuse! Zola was nominated for the first and second Nobel Prize in Literature in 1901 and 1902.This book contains the following writings:Novels: Germinal; The Downfall; Therese Raquin.Short Stories: The Attack on the Mill; Captain Burle; The Millers Daughter; Jean Gourdon's Four Days; The Fete At Coqueville; The Flood; Death of Olivier Becaille; Nana; The Fortune of the Rougons.Essays: J'Accuse...!If you appreciate good literature, be sure to check out the other Tacet Books titles!