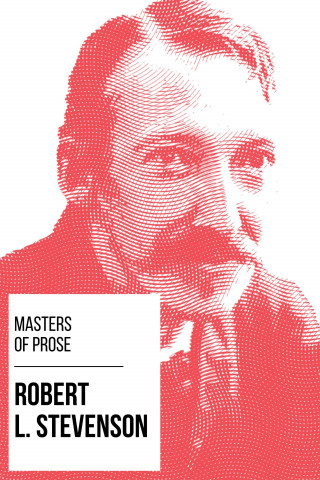 Welcome to the Masters of Prose book series, a selection of the best works by noteworthy authors.Literary critic August Nemo selects the most important writings of each author. A selection based on the author's novels, short stories, letters, essays and biographical texts. Thus providing the reader with an overview of the author's life and work.This edition is dedicated to the writer Robert Louis Stevenson, a Scottish novelist, poet and travel writer, most noted for Treasure Island, Kidnapped, Strange Case of Dr Jekyll and Mr Hyde, and A Child's Garden of Verses. A celebrity in his lifetime, Stevenson's critical reputation has fluctuated since his death, though today his works are held in general acclaim. He is currently ranked as the 26th most translated author in the world.This book contains the following writings:Novels: Strange Case of Dr Jekyll and Mr Hyde; Treasure Island; The Black Arrow.Short Stories: The Waif Woman; New Arabian Nights; The Bottle Imp; Thrawn Janet; Markheim; The Body Snatcher; Olalla; A Lodging For the Night; The Sire de Maletroit's Door; Littell's Living Age; The Clockmaker; The Scientific Ape.Biographical: Robert Louis Stevenson by G.K. Chesterton.If you appreciate good literature, be sure to check out the other Tacet Books titles!