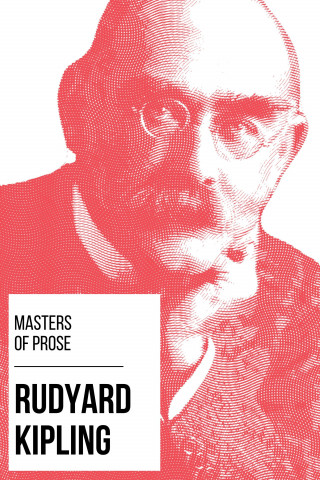 Welcome to the Masters of Prose book series, a selection of the best works by noteworthy authors.Literary critic August Nemo selects the most important writings of each author. A selection based on the author's novels, short stories, letters, essays and biographical texts. Thus providing the reader with an overview of the author's life and work.This edition is dedicated to the English writer Rudyard Kipling, born in India, which inspired much of his work. He is seen as an innovator in the art of the short story. His children's books are classics; with a versatile and luminous narrative gift. Kipling in the late 19th and early 20th centuries was among the United Kingdom's most popular writers. Henry James said, "Kipling strikes me personally as the most complete man of genius, as distinct from fine intelligence, that I have ever known." In 1907, he was awarded the Nobel Prize in Literature, as the first English-language writer to receive the prize, and at 41, its youngest recipient to date.This book contains the following writings:Novels: The Light That Failed; Kim; Captains Courageous; The City of Dreadful Night.Short Stories and Collections: The Jungle Book; The Second Jungle Book; Indian Tales; Just So Stories; Debits and Credits; Limits and Renewals; Thy Servant a Dog.Biographical: Rudyard Kipling by John Palmer.If you appreciate good literature, be sure to check out the other Tacet Books titles!