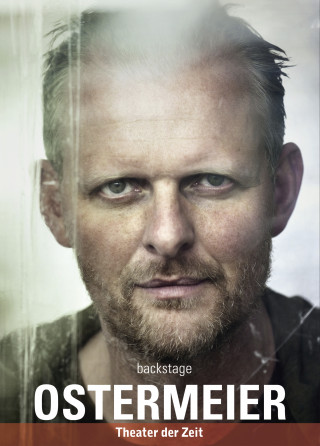 Thomas Ostermeier is one of the best-known European theatre makers and is regarded by many as "the face of modern German theatre" (DIE ZEIT). His major Ibsen productions and his "Hamlet", starring Lars Eidinger tour the globe; Berlin's Schaubühne, where he has been the artistic head since 1999, is celebrated worldwide.

In conversation with Gerhard Jörder, Thomas Ostermeier describes the path that led him to the theatre, which became "a kind of life saver" after early years riddled by conflict. Self-confident and self-critical, both declarative and ruminative, he recapitulates the early triumphs of the Deutsches Theater's Baracke offshoot, his difficult start at the Schaubühne and the growing success of his politically engaged realistic theatre, particularly among young audiences. He emerges as an outspoken critic of his generation's apolitical attitude, the postmodern mainstream and the narrow aesthetic discourse of German theatre, and a passionate supporter of the permanent institutions of culture, the ensemble concept and creative work with actors – the core of an understanding of contemporary theatre that focuses on people rather than forms.