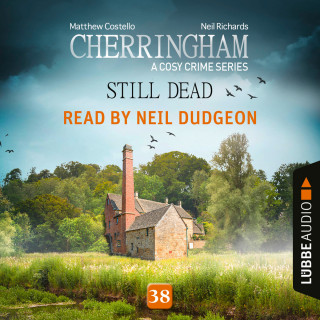 When the Veteran Head of Botanicals at the world-famous Cherringham Gin Company is suddenly found dead at the Distillery, it seems at first a strange accident must have taken place. But some family members aren’t convinced, and Jack and Sarah are asked to investigate by old friend, solicitor Tony Standish. Soon they discover clues that the eccentric genius behind the famous gin may have been murdered - with a rich cocktail of motives in play. Can the bizarre mystery be solved and the killer found before he strikes again?

Set in the sleepy English village of Cherringham, the detective series brings together an unlikely sleuthing duo: English web designer Sarah and American ex-cop Jack. Thrilling and deadly - but with a spot of tea - it&#39;s like Rosamunde Pilcher meets Inspector Barnaby. Each of the self-contained episodes is a quick read for the morning commute, while waiting for the doctor, or when curling up with a hot cuppa.

Co-authors Neil Richards (based in the UK) and Matthew Costello (based in the US), have been writing together since the mid-90s, creating content and working on projects for the BBC, Disney Channel, Sony, ABC, Eidos, and Nintendo to name but a few. Their transatlantic collaboration has underpinned scores of TV drama scripts, computer games, radio shows, and the best-selling mystery series Cherringham. Their latest series project is called Mydworth Mysteries. 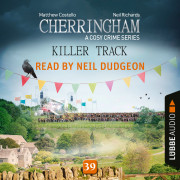 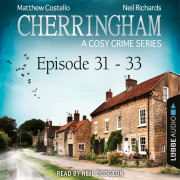 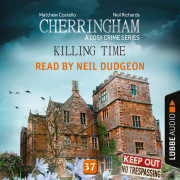 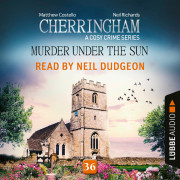 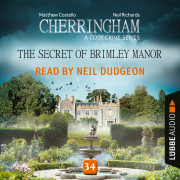 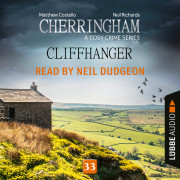 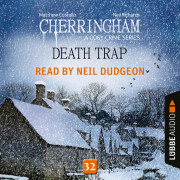 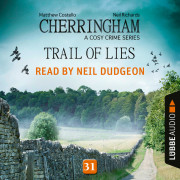 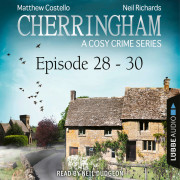 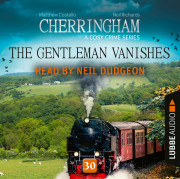 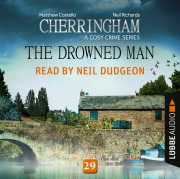