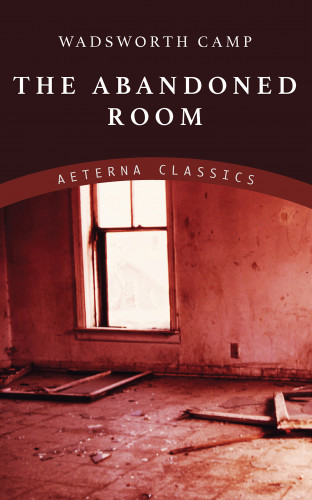 The night of his grandfather's mysterious death at the Cedars, Bobby Blackburn was, at least until midnight, in New York. He was held there by the unhealthy habits and companion-ships which recently had angered his grandfather to the point of threatening a disciplinary change in his will. As a consequence he drifted into that strange adventure which later was to surround him with dark shadows and overwhelming doubts. Before following Bobby through his black experience, how-ever, it is better to know what happened at the Cedars where his cousin, Katherine Perrine was, except for the servants, alone with old Silas Blackburn who seemed apprehensive of some sly approach of disaster.

Anthony Hope: The Secret of the Tower
eBook-Download EPUB
0,99 €