Book one of the Anatolian Blues trilogy 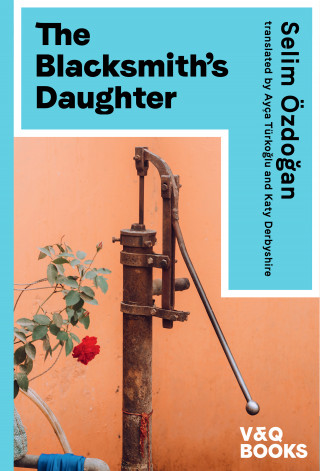 Part one of the Anatolian Blues trilogy

Told with great affection for his characters, Selim Özdoğan's trilogy traces out the life of Gül, a Turkish girl who grows up in 1950s Anatolia and then moves to Germany as a migrant worker. Book one details her initially idyllic childhood, ruptured by her mother's early death. Ever close to her loving father, Gül grows into a warm-hearted, hard-working young woman.

The Blacksmith's Daughter is a novel full of carefree summers and hard winters, old wives' tales and young people's ambitions – the melancholy beauty and pain of an ordinary life.