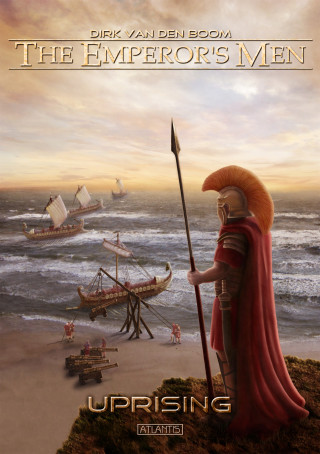 The travellers from the future have barely gained a foothold in the Roman Empire, when their opponents already gather their forces and get in place for a counterattack. Troops are ready, campaigns are planned, and battles are prepared – the storm, which is about to rise, threatens to shake the Empire to its foundations. Everything the time-travellers wanted to change is in great danger. The uprising against everything Rheinberg and his followers have committed themselves to is imminent. 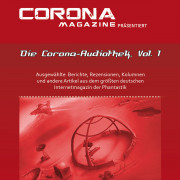 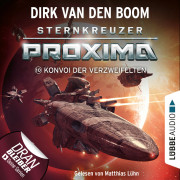 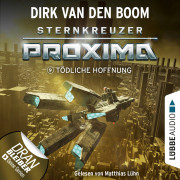