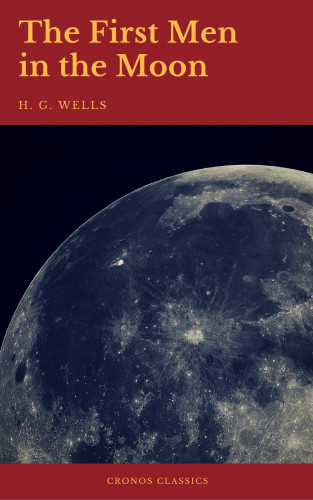 "Over me, about me, closing in on me, embracing me ever nearer, was the Eternal, that which was before the beginning and that which triumphs over the end; that enormous void in which all light and life and being is but the thin and vanishing splendour of a falling star, the cold, the stillness, the silence, - the infinite and final Night of space.” - H. G. Wells, The First Men in the Moon

The First Man in the Moon by H. G. Wells is a sci-fi novel that ignited the imagination of the 19th century society over what lies on the surface of the Moon and beneath well before Neil Armstrong First Moon Landing. Upon discovering a substance that could negate gravity, businessman Bedford and scientist Cavor set out on a journey to the natural satellite of our planet. There, they make an astounding discovery.