H. G. Wells: The Man Who Could Work Miracles (Unabridged) "The Man Who Could Work Miracles" is a British fantasy-comedy short story by H. G. Wells first published in 1898 in The Illustrated London News. It carried the subtitle "A Pantoum in Prose."

The story is an early example of Contemporary fantasy (not yet recognized, at the time, as a specific sub-genre). In common with later works falling within this definition, the story places a major fantasy premise (a wizard with enormous, virtually unlimited magic power) not in an exotic semi-Medieval setting but in the drab routine daily life of suburban London, very familiar to Wells himself. 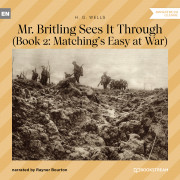 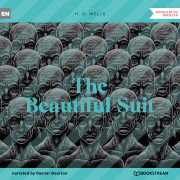 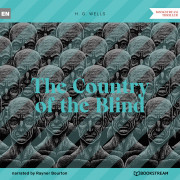 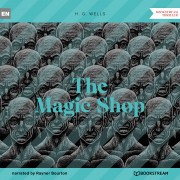