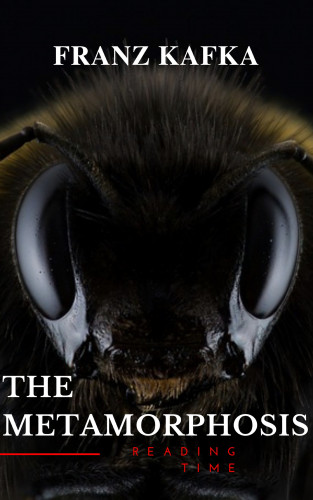 Contains Active Table of Contents (HTML) and ​in the end of book include a bonus link to the free audiobook.

The Metamorphosis (German: Die Verwandlung) is a novella written by Franz Kafka which was first published in 1915. One of Kafka's best-known works, The Metamorphosis tells the story of salesman Gregor Samsa who wakes one morning to find himself inexplicably transformed into a huge insect (German ungeheures Ungeziefer, literally "monstrous vermin"), subsequently struggling to adjust to this new condition. The novella has been widely discussed among literary critics, with differing interpretations being offered. 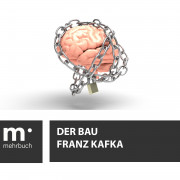 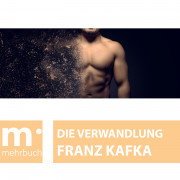 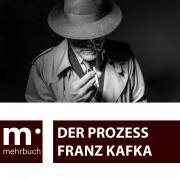