Bram Stoker: The Mystery of the Sea (Unabridged) 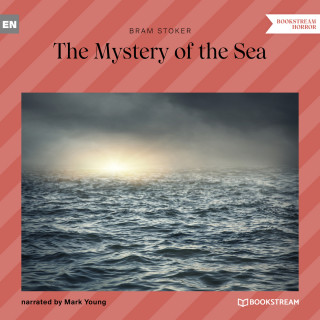 The Mystery of the Sea, a mystery novel by Bram Stoker, was originally published in 1902. Stoker is best known for his 1897 novel Dracula, but The Mystery of the Sea contains many of the same compelling elements. It tells the story of an Englishman living in Aberdeenshire, Scotland, who meets and falls in love with an American heiress. She is involved with the intrigues of the Spanish-American War, and a complex plot involving second sight, kidnapping, and secret codes unfolds over the course of the novel. The Mystery of the Sea contains supernatural elements, but is in many respects a political thriller. Stoker draws from personal experience and incorporates historical strands from the Spanish-American War as well as the sixteenth-century conflict between Spain and Elizabethan England, using these events to explore important themes of his time such as national identity and changing concepts of womanhood. Although The Mystery of the Sea received many favorable reviews when it was published (and many of the criticisms it received could be equally well applied to Dracula), it has been significantly overshadowed in scholarship and criticism by Dracula. 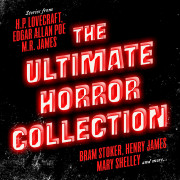 Edgar Allan Poe, H.P. Lovecraft u. a.: The Ultimate Horror Collection: 60+ Novels and Stories - Frankenstein / Dracula / Jekyll and Hyde / Carmilla / The Fall of the House of Usher / The Call of Cthulhu / The Turn of the Screw / The Mezzotint and more (Unabridged)
Hörbuch-Download MP3
24,99 € 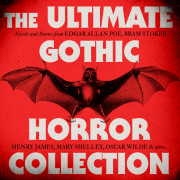 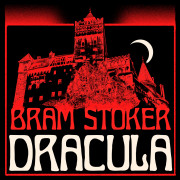 Louisa Alcott May, Jane Austen u. a.: 50 Masterpieces you need to read
eBook-Download EPUB
0,99 € 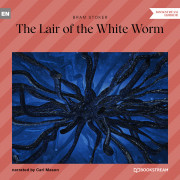 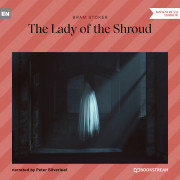 Bram Stoker: The Lady of the Shroud (Unabridged)
Hörbuch-Download MP3
14,99 € 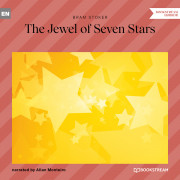 Bram Stoker: The Burial of the Rats
eBook-Download EPUB
1,99 €