H. P. Lovecraft: The Rats in the Walls (Unabridged) 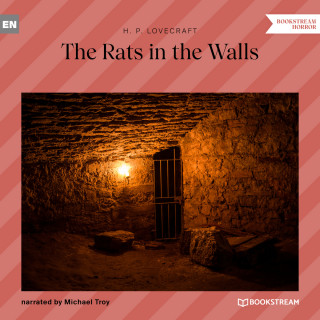 "The Rats in the Walls" is a short story by American author H. P. Lovecraft. Written in August-September 1923, it was first published in Weird Tales, March 1924.

Set in 1923, "The Rats in the Walls" is narrated by the scion of the de la Poer family, who has moved from Massachusetts to his ancestral estate in England, the ruined Exham Priory. To the dismay of nearby residents, he restores the Priory, plainly revealing his ignorance of the horrific history of the place. After moving in, the protagonist and his cats frequently hear rats scurrying behind the walls. Upon investigating further (and as revealed in recurring dreams), he learns that his family maintained an underground city for centuries where they raised generations of "human cattle" (some regressed to a quadrupedal state) to supply their taste for human flesh. Maddened by the revelations of his family&#39;s past and driven by a hereditary cruelty, the narrator attacks one of his friends in the dark of the cavernous city and begins eating him. He is subsequently subdued and placed in a mental institution. At least one other investigator, Thornton, has gone insane as well. Soon after, Exham Priory is destroyed. The narrator maintains his innocence, proclaiming that it was "the rats, the rats in the walls," who ate the man. He continues to be plagued by the sound of rats in the walls of his cell. 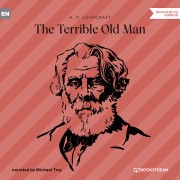 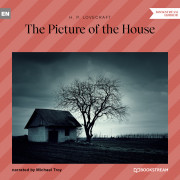 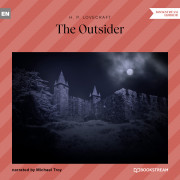 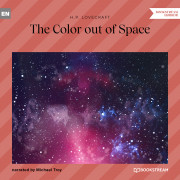 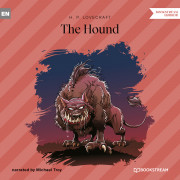 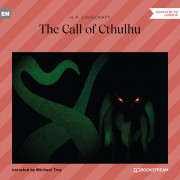 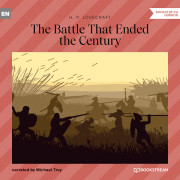 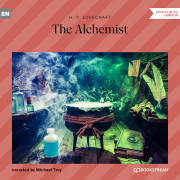 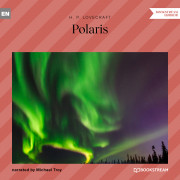 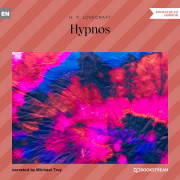 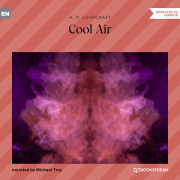