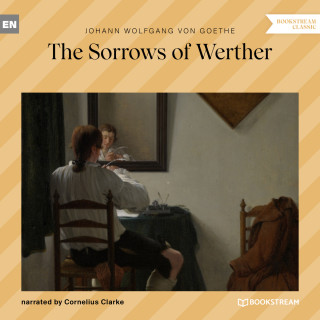 The Sorrows of Werther (German: Die Leiden des jungen Werthers) is a loosely autobiographical epistolary novel by Johann Wolfgang von Goethe, first published in 1774. A revised edition followed in 1787. It was one of the most important novels in the Sturm und Drang period in German literature, and influenced the later Romantic movement. Goethe, aged 24 at the time, finished Werther in five-and-a-half weeks of intensive writing in January-March 1774. The book&#39;s publication instantly placed the author among the foremost international literary celebrities, and was among the best known of his works.

Most of The Sorrows of Young Werther is presented as a collection of letters written by Werther, a young artist of a sensitive and passionate temperament, to his friend Wilhelm. These give an intimate account of his stay in the fictional village of Wahlheim (based on Garbenheim, near Wetzlar), whose peasants have enchanted him with their simple ways. There he meets Charlotte, a beautiful young girl who takes care of her siblings after the death of their mother. Werther falls in love with Charlotte despite knowing beforehand that she is engaged to a man named Albert, eleven years her senior. 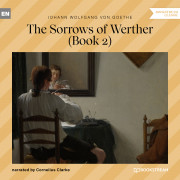 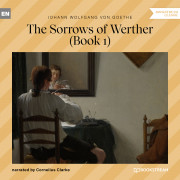 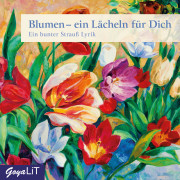 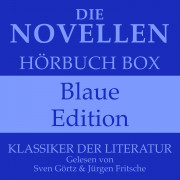 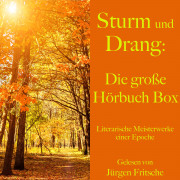 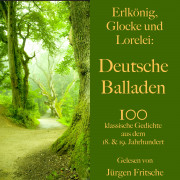 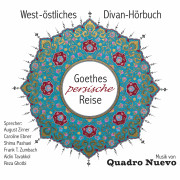 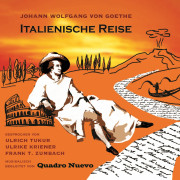 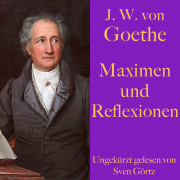 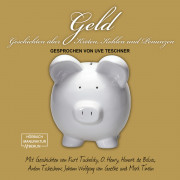 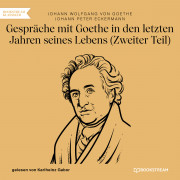