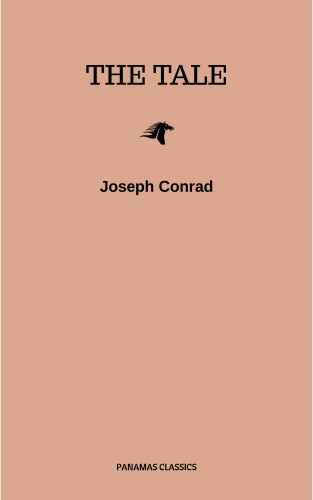 The Tale by Joseph Conrad brings together in one collection four stories by Joseph Conrad. Set onboard a ship during an unnamed war, the title story is a harrowing account of guilt and responsibility, showing Conrad at his most accomplished as a master of psychological penetration. Accompanying this is another study of the brutal turns of fortune visited on the unwary by war: 'The Warrior's Soul' takes place during Napoleon's invasion of Russia, and traces the interweaving relationship between a beautiful woman and the two men who love her. 'Prince Roman', meanwhile, is one of Conrad's earliest stories, and the only piece in his entire oeuvre that touches on his homeland, Poland. The collection concludes with 'The Black Mate', a witty and light-hearted illustration of life aboard ship." "Spanning Joseph Conrad's entire literary career, these four stories touch on some of his major interests - war, imperialism, life at sea - showing him at his most intimate and ambitious."

Joseph Conrad: An Outcast of the Islands
eBook-Download EPUB
0,99 €

Joseph Conrad: The End of the Tether
eBook-Download EPUB
0,99 €