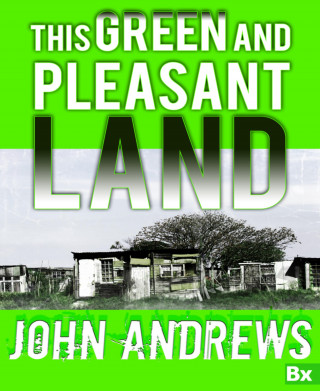 Set around the northern city of Leeds, the main character Alex Roberts, an ex-soldier, has everything in life he wants, in his mid-thirties with a beautiful, pregnant wife and young son he loves dearly, he owns a successful business and has a happy contented lifestyle, which is shattered by the tragedy of his wife and child dying in a motorway accident. His life and his business collapse in a haze of sleepless, nightmare ridden nights and excessive drinking.

As he attempts to rebuild his life, a spiteful character from his past comes back to haunt him and contributes to his downfall.

With his home repossessed he moves to a flat on a council estate where through a series of random unrelated incidents Alex finds himself in violent conflict with the gang who control the area and most of the drug dealing in West Yorkshire.

The story centres on the fight of good against evil and explains how each of the individual characters involved developed into the people they've become and how they interact with each other.