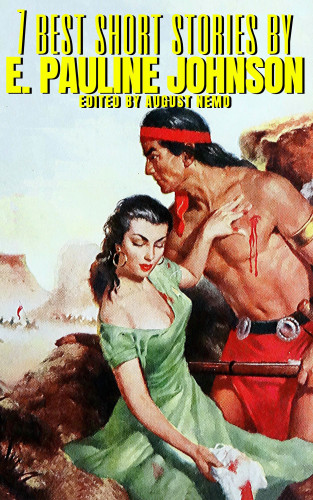 Emily Pauline Johnson, also known by her Mohawk stage name Tekahionwake, was a Canadian poet, author and performer who was popular in the late 19th and early 20th centuries. Not only was Johnson a poet and writer but she was a part of the New Woman movement due to the blending of her two cultures in her works and her criticisms of the Canadian government. Johnson was also a key figure in the construction of Canadian literature as an institution and has made an indelible mark on Indigenous women's writing and performance as a whole.